A visual history behind the company, comics, characters and stories, a must own for any comic book fan or collector 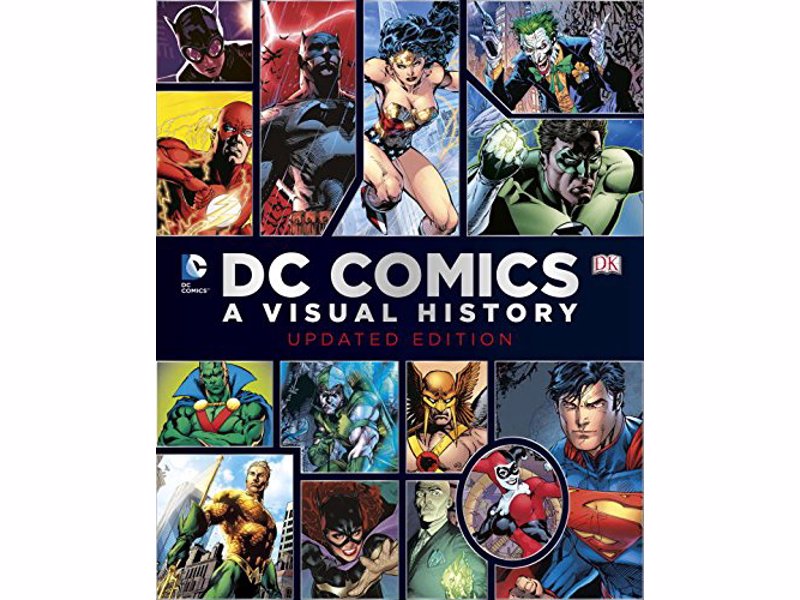 Trace DC's fascinating story: the company's origins in 1934 all the way up to present day. The book details all the major DC publishing landmarks and more, displayed clearly, month by month.

Highlighting the debuts of iconic super heroes like Superman and Batman, the geniuses that invented them, and the real-life events, like the Vietnam War, the atom bomb, and the Space Race, that shaped the atmosphere of the times, DC Comics: A Visual History follows the characters' foray into the real world through TV series and blockbuster movies.

There is also a similar year by year visual history of the Marvel universe.

This is truly a must-have for anyone who reads or collects the DC Universe. – New Orleans Advocate 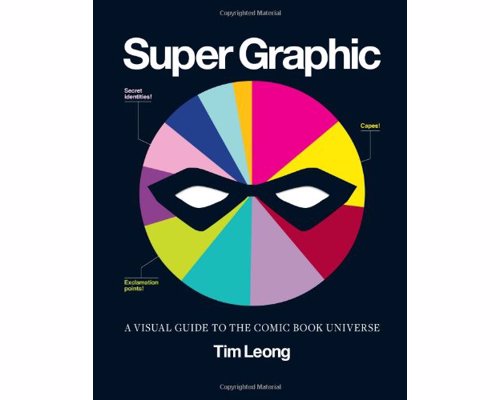 A visual guide to the comic book universe 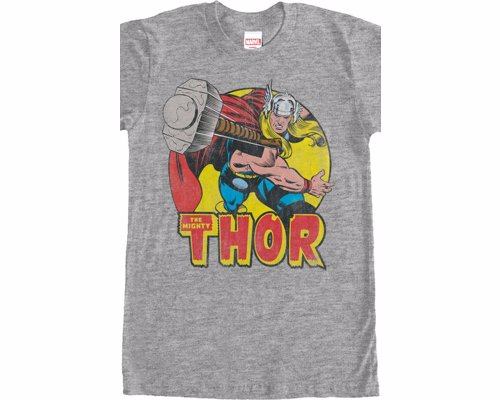 Classic tees for all your favorite superheroes and supervillains 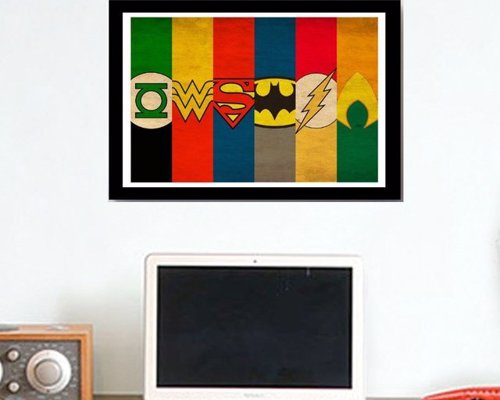 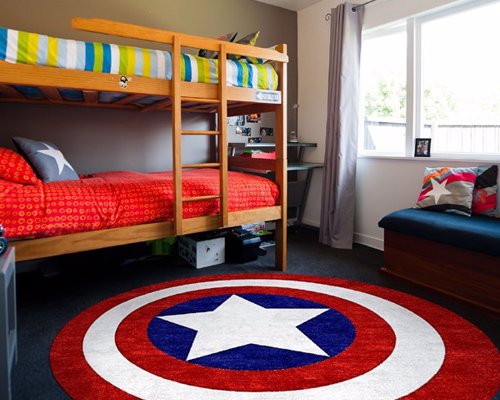 Captain America really likes his shield. So much so, that he's decorated his room with its design - including this rug 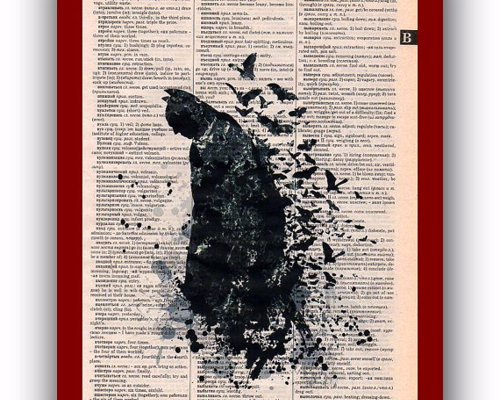 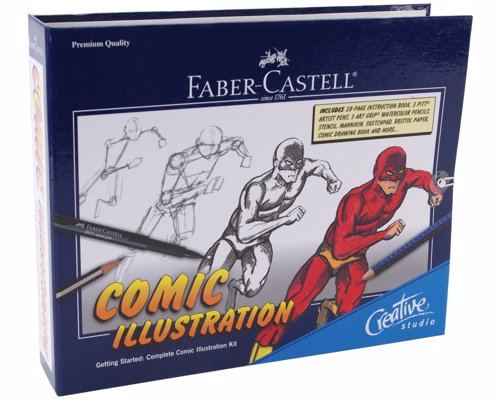 All the tools and instructions you need to learn to draw comic-style characters and backgrounds, create scenarios, and develop exciting graphic stories 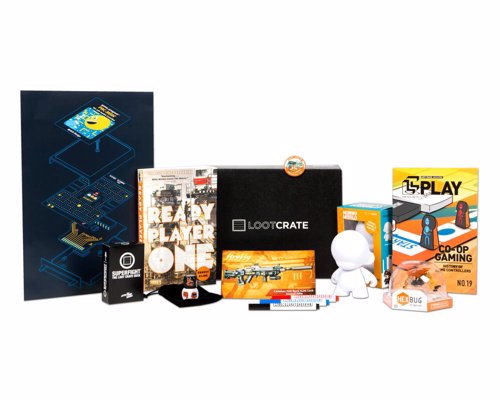 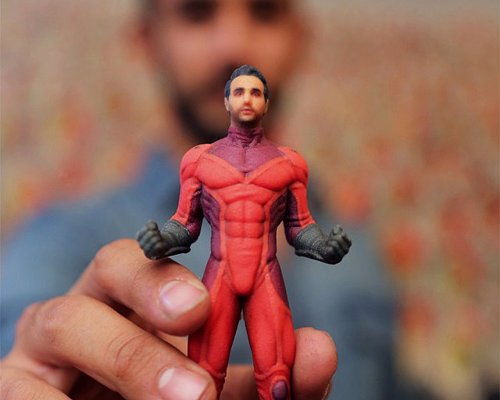 Transform yourself or someone else into a legendary crime fighter with these personalized superhero figurines. 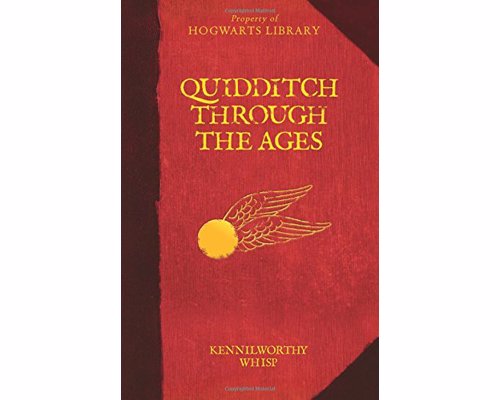 Quidditch Through the Ages

A short book on Quidditch covering the rules, history and the teams, with proceeds from the sales going to charity 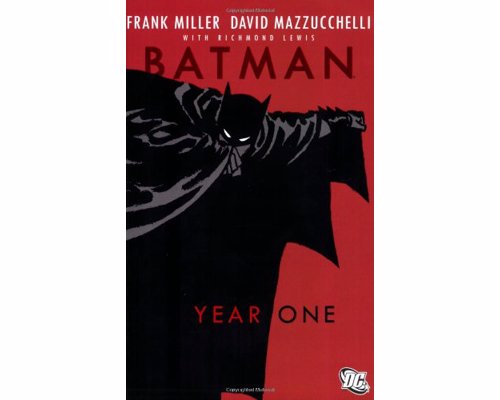 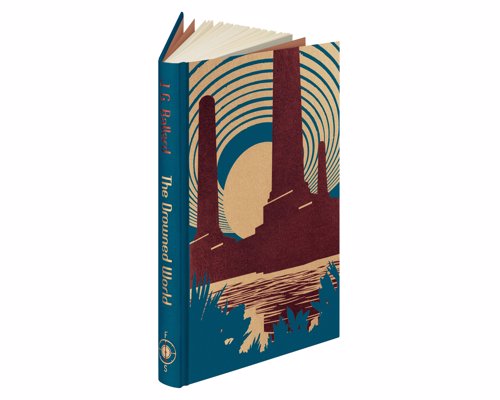 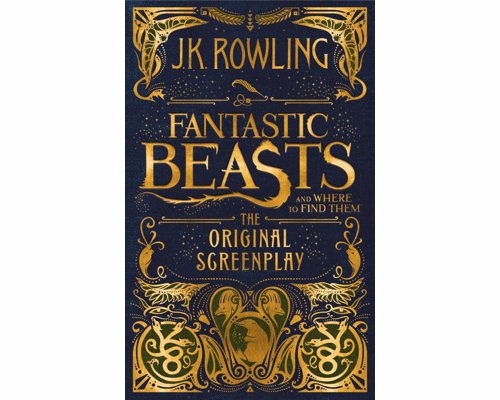 Fantastic Beasts and Where to Find Them: The Original Screenplay 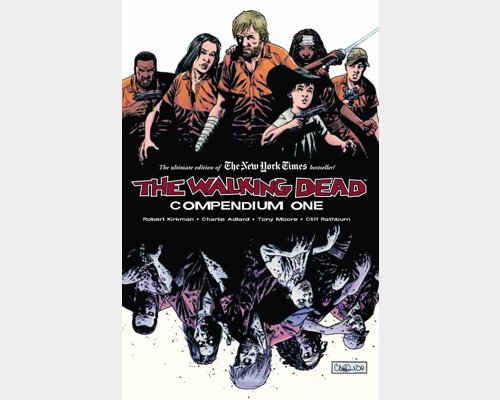 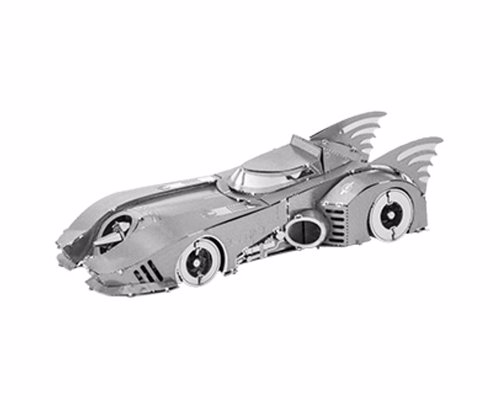 3D model kits for Batmobiles, Batwings and the Bat-Signal 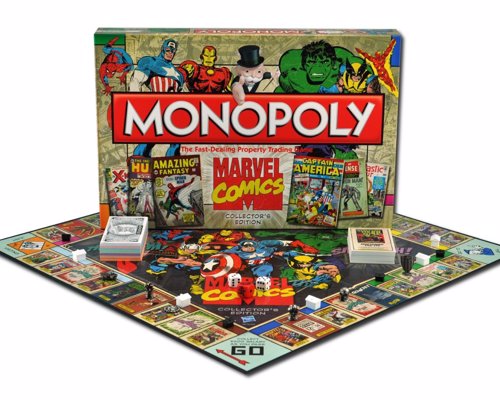 Marvel Comics Collector's Edition of the classic board game