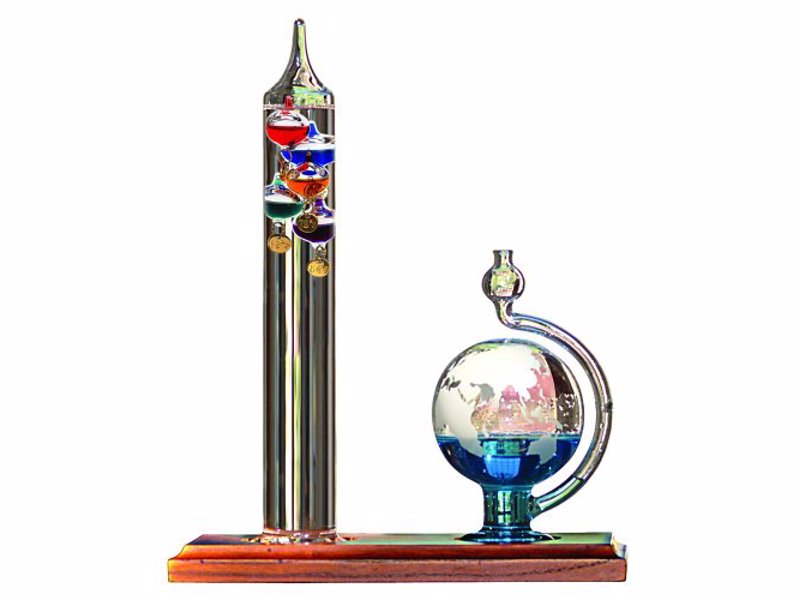 Galileo Galilei, the pioneer of modern astronomy and physics, (1564-1642), discovered that liquids change density as the temperature increases or decreases. Based on this principle, the colored glass spheres inside the glass Galileo thermometer have been precisely weighted so that they respond to temperature changes. When the temperature rises, the liquid inside the Galileo thermometer becomes less dense and the colored spheres floating inside will sink towards the bottom. When the temperature of the room cools, the process is reversed and the spheres will rise from the bottom.

The Storm Glass, or Goethe Barometer, is regarded as the oldest barometer in the world. Although Johan Wolfgang von Goethe is sometimes credited with its invention, one was found in his bedroom after his death, there is evidence that the Moors used similar instruments during the 8th century. Also called Thunder Glasses, historians believe the early settlers sailed to the Americas using this rudimentary barometer. 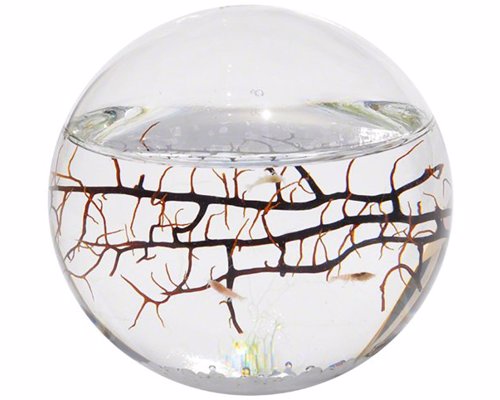 An entire self sustaining aquatic ecosystem in an enclosed sphere 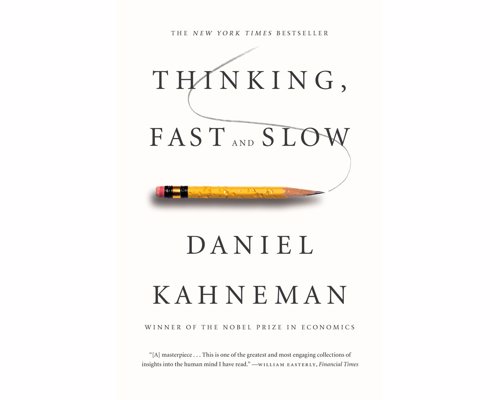 A tour of the mind explaining two systems that drive the way we think and make decisions, compelling reading for fans of psychology, science and business 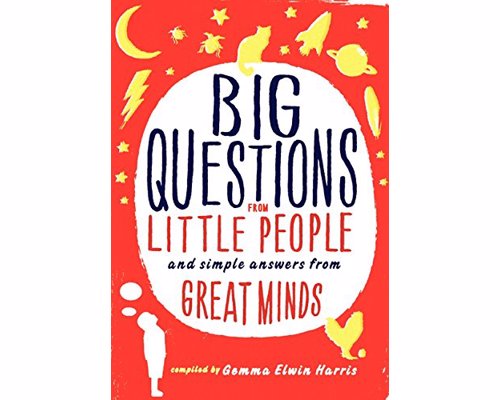 Why can't I tickle myself? This and other thought provoking questions from kids, all answered by top experts 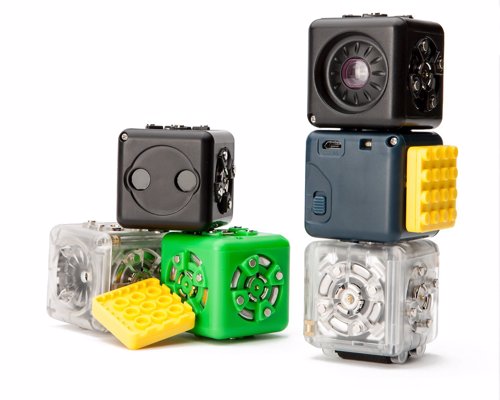 Connect cubelets together that include motors and various sensors to build your own robots, that can be combined with your existing toys 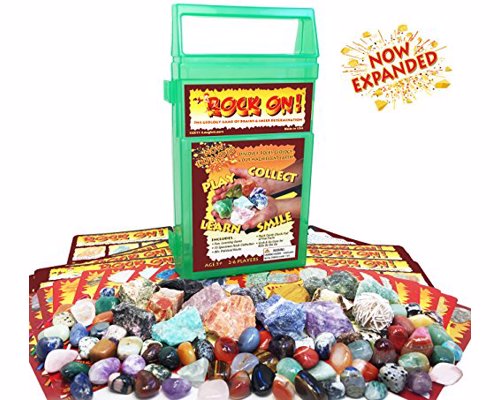 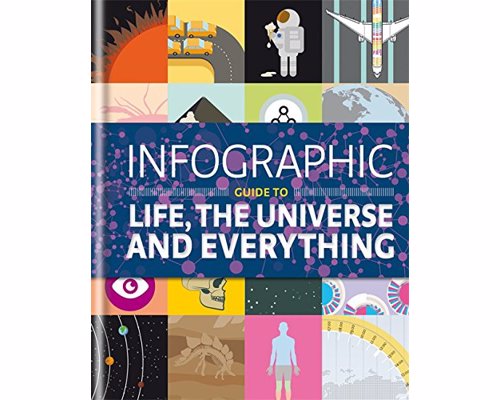 Infographic Guide to Life, the Universe and Everything

100 stunning, ingenious and absorbing infographics reveal the secrets of life, the universe and everything 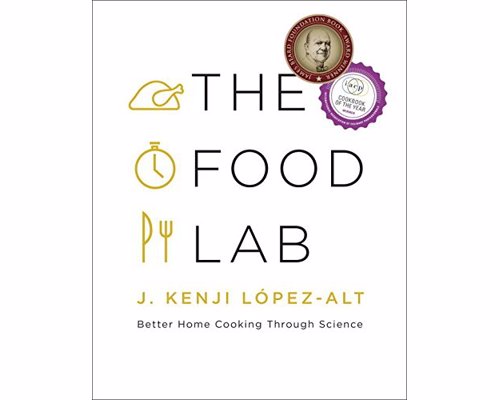 A grand tour of the science of cooking explored through popular American dishes, illustrated in full color 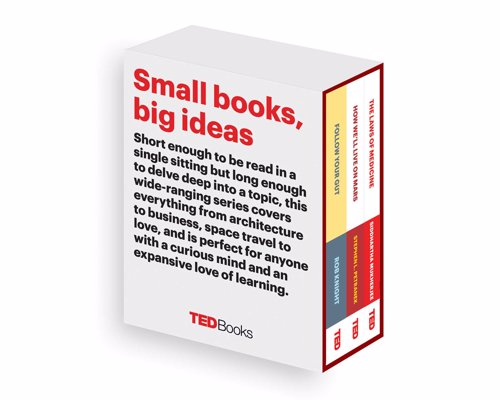 TED Books pick up where TED Talks leave off, this set includes books from three of the leading business minds of our time 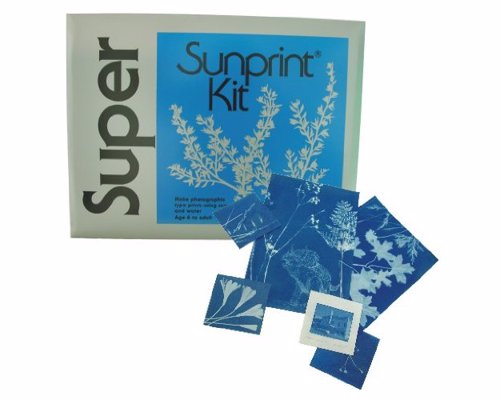 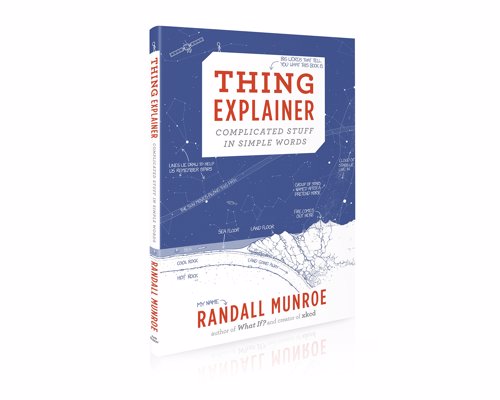 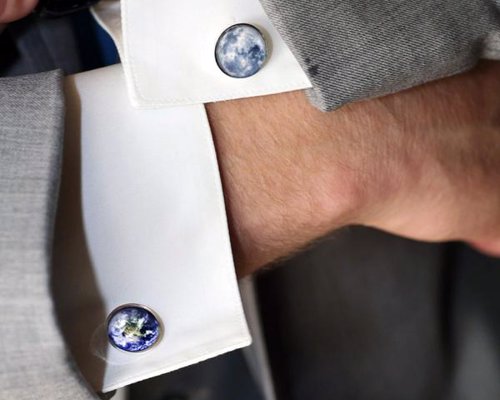 Beautiful cufflinks featuring images of planets, galaxies, and even the famous Golden Record from the Voyager Probe 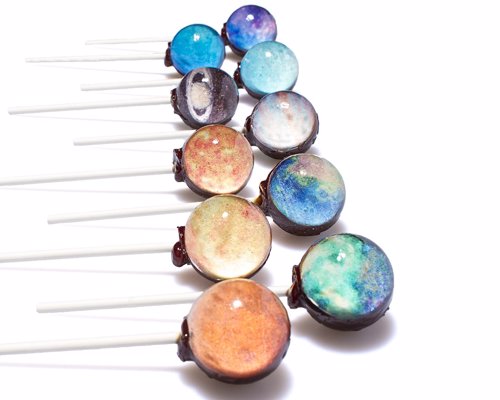 A solar system of edible treats! 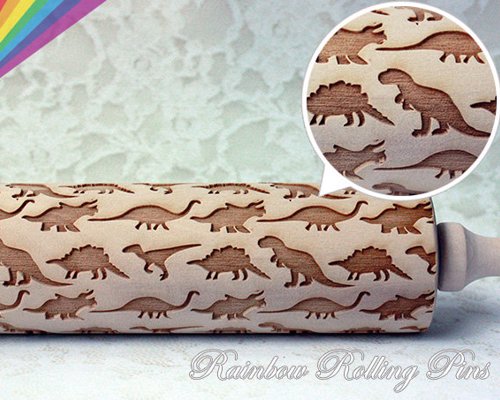 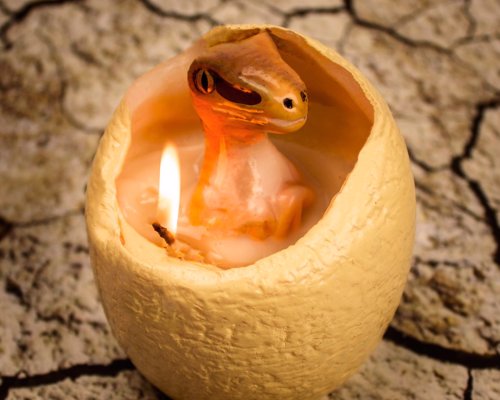 As the wax egg melts away it slowly reveals the world's favourite prehistoric carnivore - a darling baby velociraptor. 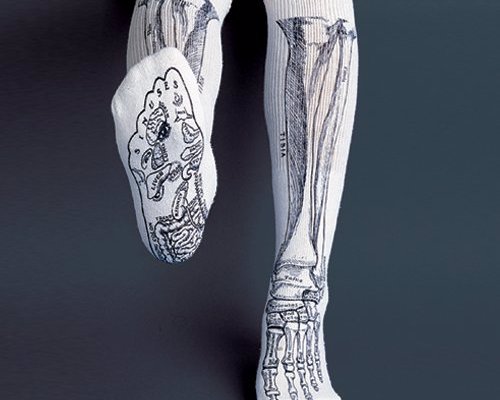