Inverting The Pyramid: The History of Soccer Tactics 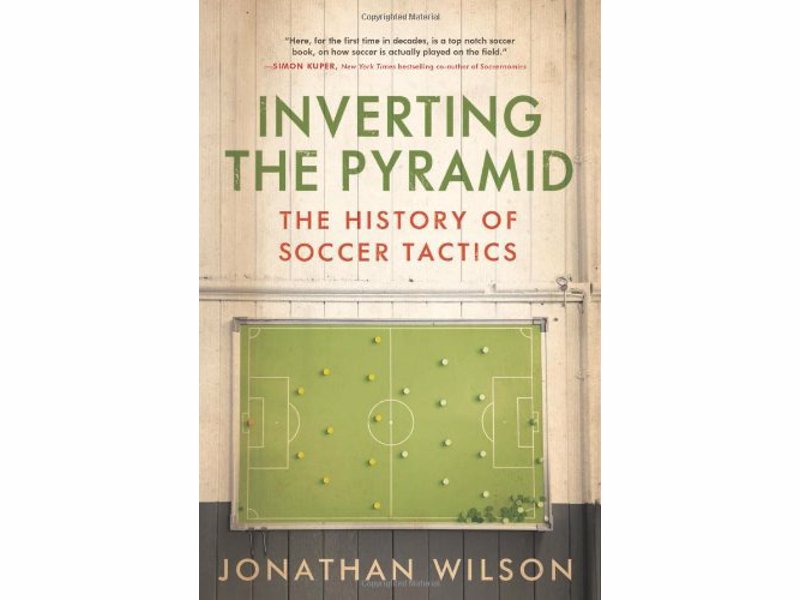 Through Jonathan Wilson’s brilliant historical detective work we learn how the South Americans shrugged off the British colonial order to add their own finesse to the game; how the Europeans harnessed individual technique and built it into a team structure; how the game once featured five forwards up front, while now a lone striker is not uncommon.

Inverting the Pyramid provides a definitive understanding of the tactical genius of modern-day Barcelona, for the first time showing how their style of play developed from Dutch “Total Football,” which itself was an evolution of the Scottish passing game invented by Queens Park in the 1870s and taken on by Tottenham Hotspur in the 1930s. Inverting the Pyramid has been called the “Big Daddy” (Zonal Marking) of soccer tactics books; it is essential for any coach, fan, player, or fantasy manager of the beautiful game.

“An outstanding work … the [soccer] book of the decade.” —Sunday Business Post 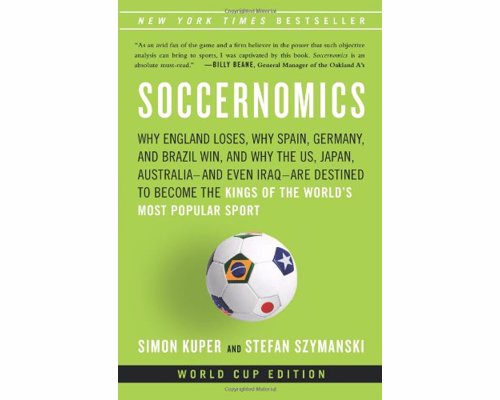 Why England Loses, Why Spain, Germany, and Brazil Win, and Why the U.S Are Destined to Become the Kings of the World’s Most Popular Sport 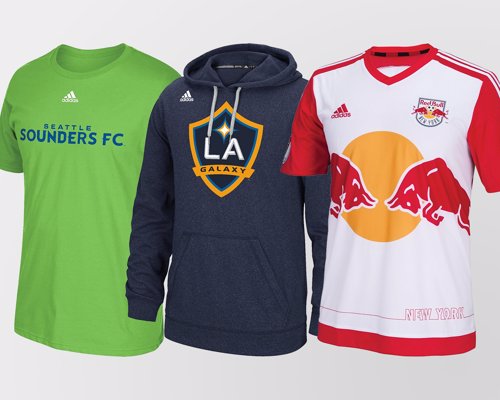 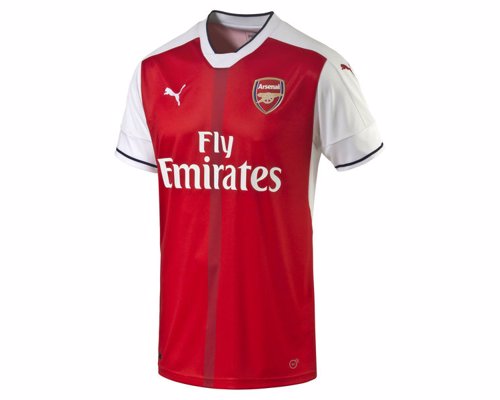 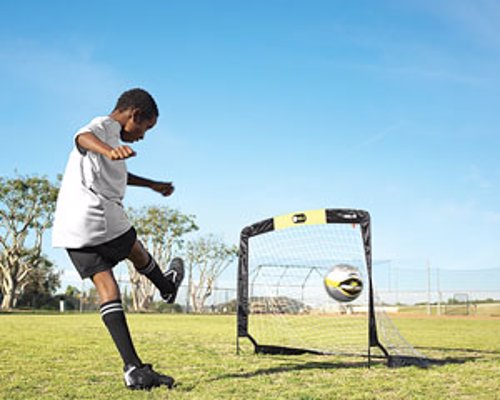 Foldable soccer goal that opens and closes in seconds