A treasure trove of buildings, plans, parks and mass-transit proposals that only saw the drawing board 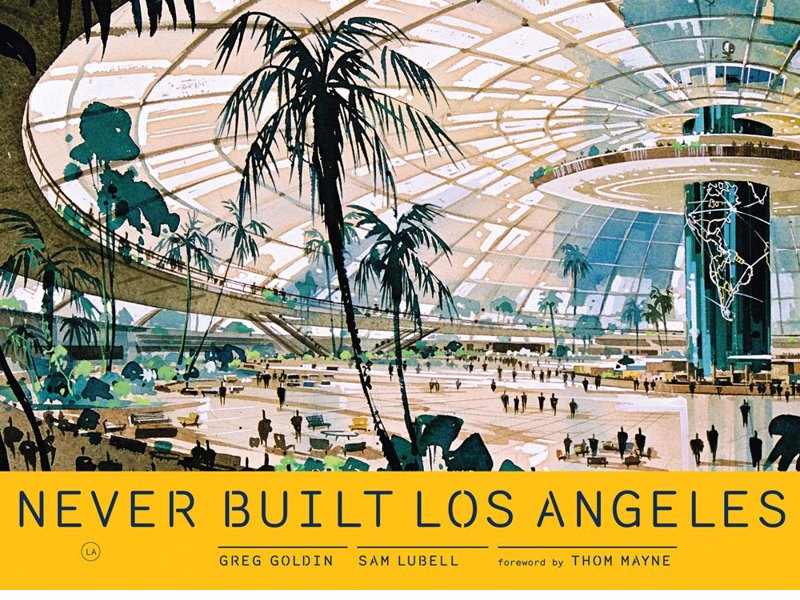 Never Built Los Angeles explores the "what if" Los Angeles, investigating the values and untapped potential of a city still in search of itself. A treasure trove of buildings, master plans, parks, follies and mass-transit proposals that only saw the drawing board, the book asks: why is Los Angeles a mecca for great architects, yet so lacking in urban innovation? Featured are more than 100 visionary works that could have transformed both the physical reality and the collective perception of the metropolis.

Through text and more than 400 color and black-and-white illustrations drawn from archives around the U.S., authors Sam Lubell and Greg Goldin explore the visceral (and sometimes misleading) power of architectural ideas conveyed through sketches, renderings, blueprints, models and the now waning art of hand drawing. Never Built Los Angeles will set the stage for a renewed interest in visionary projects in this, one of the world's great cities.

Chosen by Matt Jones
Architectural practice based in London 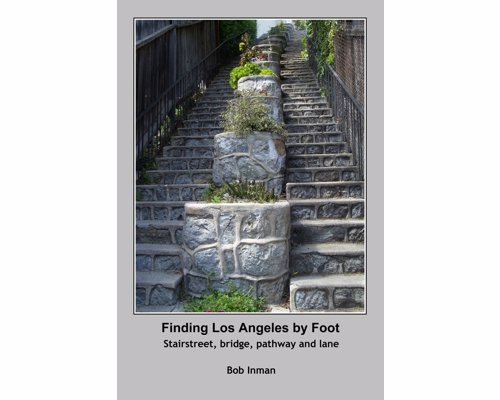 A book about finding what is notable, historical, quizzical and beautiful in this great city 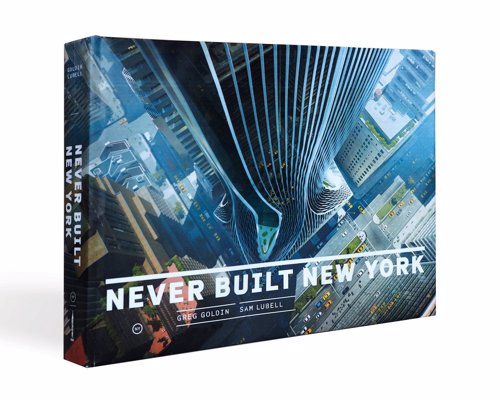 New York City as it might have been: 200 years of visionary architectural plans for unbuilt subways, bridges, parks, airports, stadiums, streets, train stations and, of course, skyscrapers 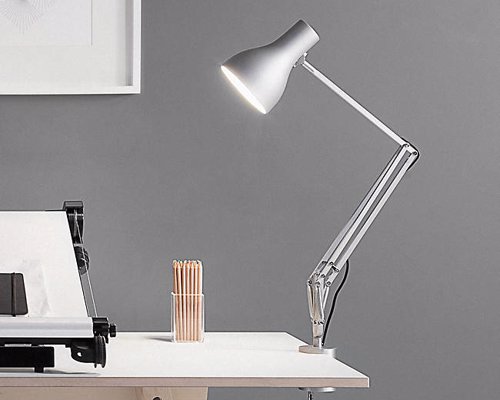 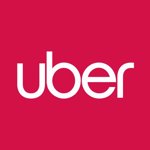 Scaled down version of the original 1950s design classic 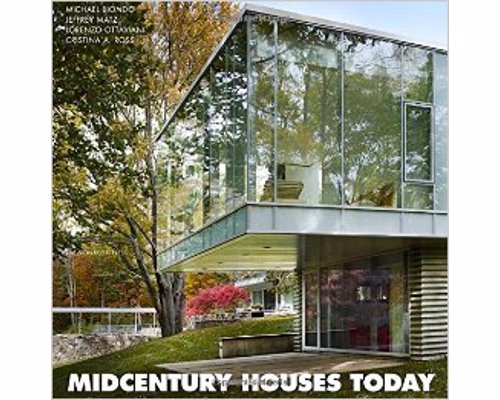 A detailed examination of an extraordinary collection of modern houses built in New Canaan, Connecticut, in the 1940s and 1950s 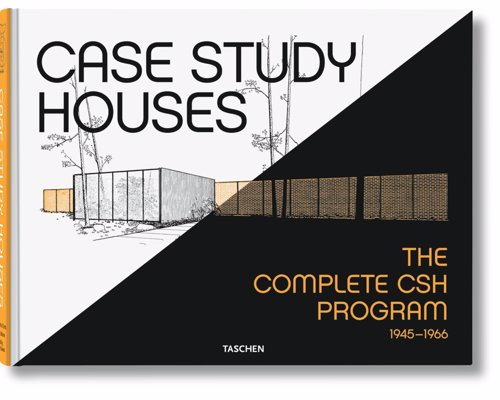 An extensive and sumptuous visual record of The Case Study House program (1945-66). 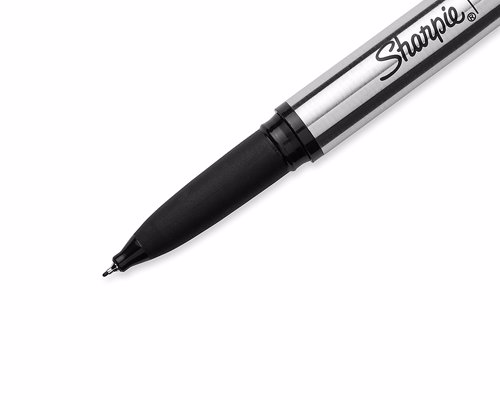 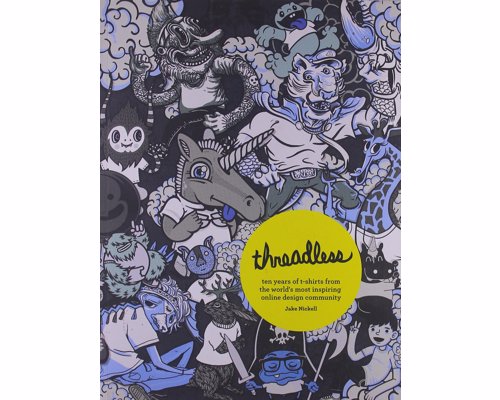 A history and showcase of the very best artwork from the last 10 years of Threadless.com and it's design community 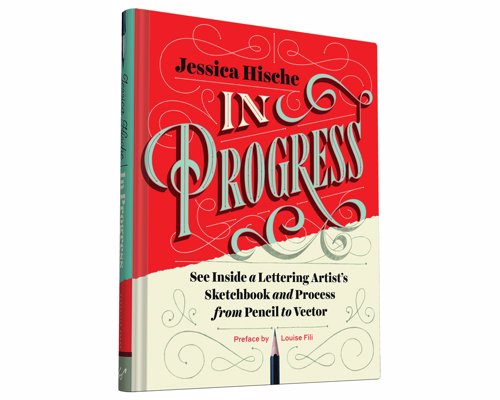 See Inside a Lettering Artist's Sketchbook and Process, from Pencil to Vector 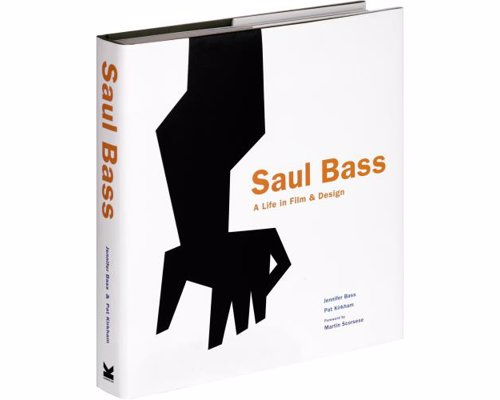 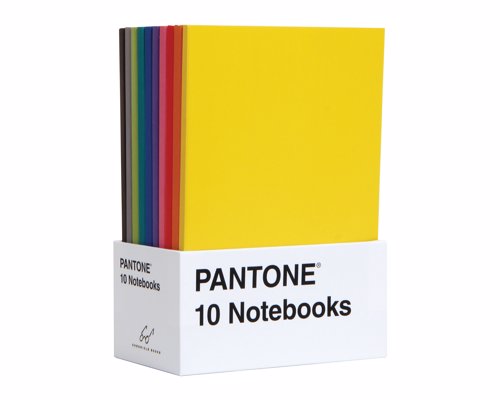 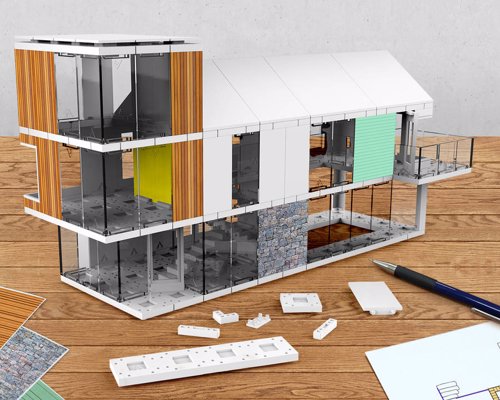 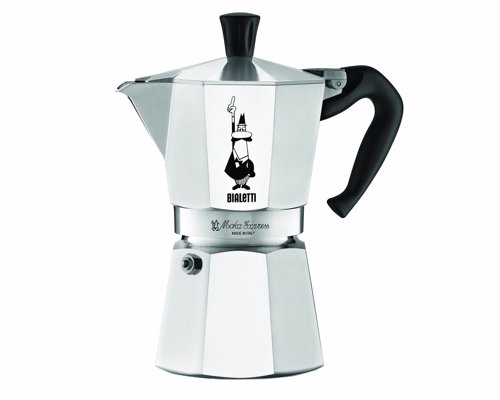