A bottle opener made from a real hockey puck, magnetic to catch bottle caps 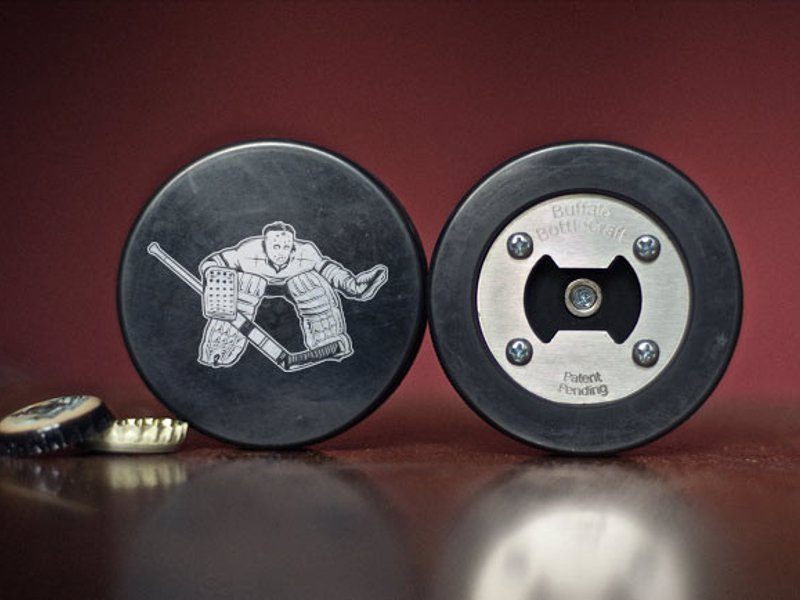 The PuckOpener combines two great things, hockey and beer, by making bottle openers out of REAL hockey pucks. While hockey is a tough sport, there's no one tougher than the goalie. Especially back in the day when wearing a mask was viewed as a new phenomenon. That's why this opener features an image of an old school goalie.

Some rubber from one side of the puck is machined out so a brushed stainless steel opener plate can be inserted and secured by four screws. A magnet is also attached to the puck. This stops the cap from flying off when opening a bottle. The GIF does a great job of showing this feature. And because everything is recessed below the surface of the puck you can actually play a regular hockey game with The PuckOpener.

Side note: If I had a time machine the first thing I would do is go back and watch a 70s hockey game with no helmets. Probably the "Fog Game" in the 1975 Stanley Cup Finals between the Flyers and the Sabres. 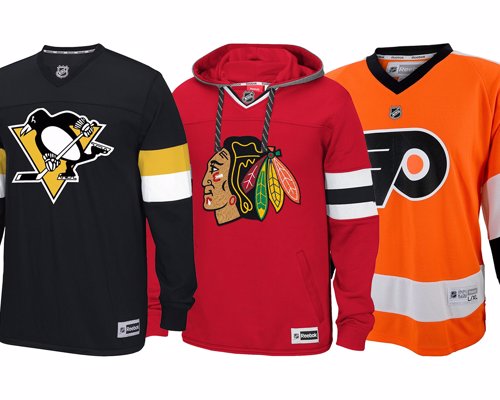 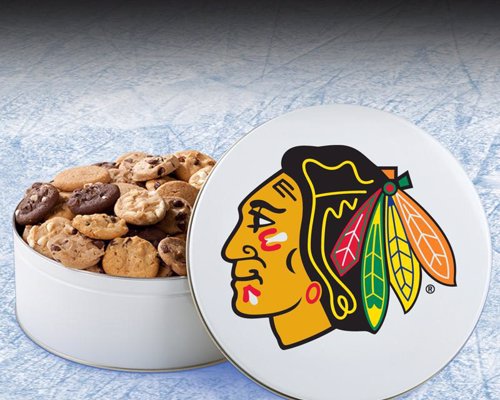