Snow Beach is the definitive book of snowboarding in the late 80s and early 90s: action and style on the mountain. 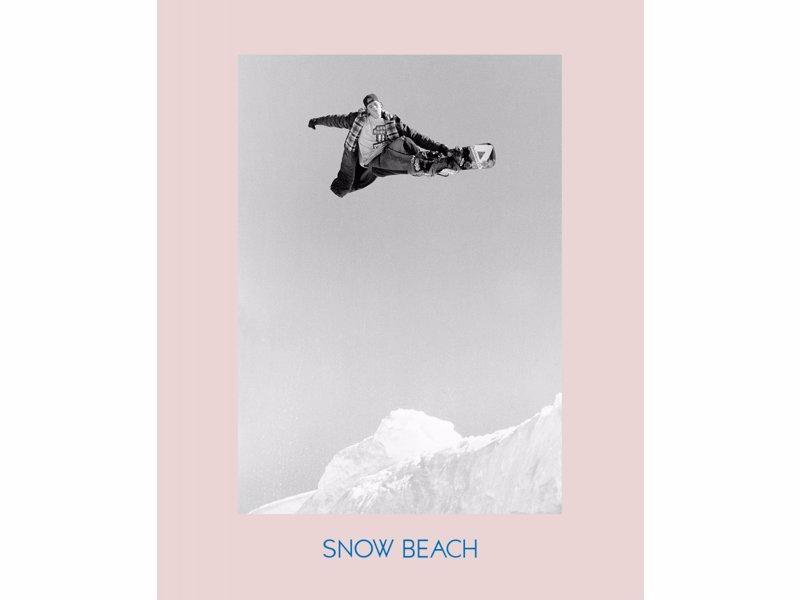 In these early years, snowboarding culture was full of rebellious riders: off-season skateboarders and generation X’s outcasts trying to find their way through early adulthood and adolescence. At the same time, the sport was maturing and growing into the mainstream giant it is today. Snow Beach draws on the best photographers of the era to document the lifestyle, fashion, and feats of athleticism that defined the decade.

In these tightly cropped action and lifestyle shots, snowboarders flaunt their outsider status as champions of the alternative winter sport. The images in Snow Beach are of snowboarders with grunge, punk, and hip-hop sensibilities. There is a lingering 80s ski flair mixed with the emerging 90s look pioneered by fledgling brands like Burton, Sims, and Ride, showcasing looks that are popular in modern fashion.

With about 40 years of history as a seasonal activity, snowboarding has done a sparse job archiving and documenting its own history and there are no definitive books on the subject currently available. Assembled by creative director Alex Dymond and with photo contributions from Bud Fawcett, Dano Pendygrasse, Jon Foster, Trevor Graves, Vianney Tisseau, and many more, along with essay contributors Jesse Huffman and Pat Bridges, Snow Beach is here to set the record straight. 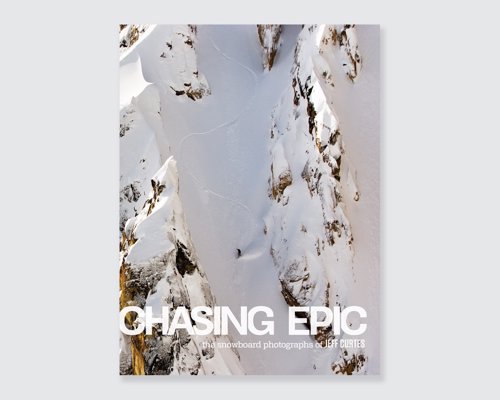 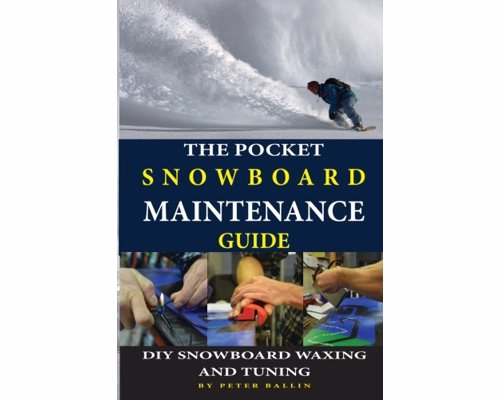 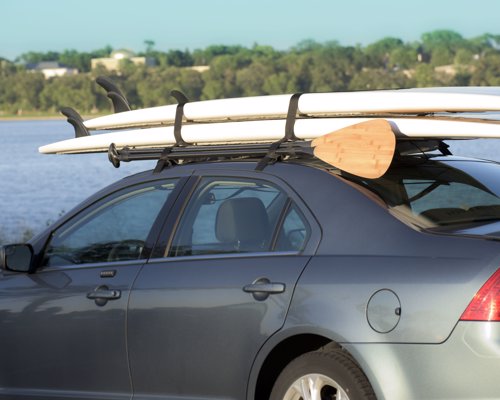 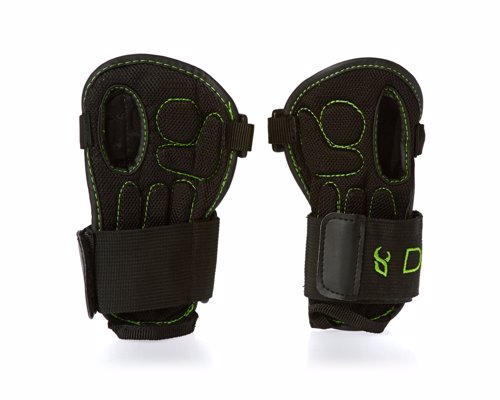 Essential impact protection for your wrists 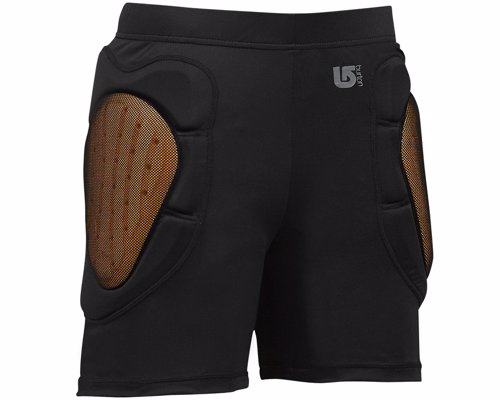 Protection for your tailbone and from other bumps and bruises 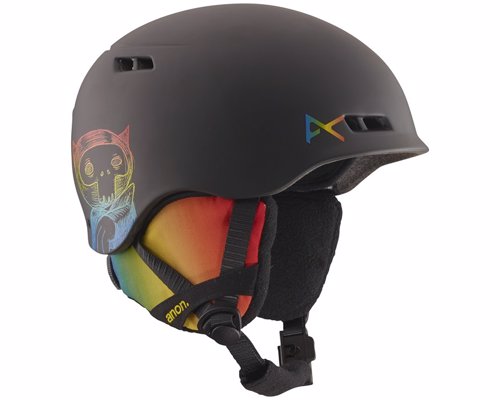 Although some riders choose not to wear one, Helmets are increasingly becoming an essential piece of kit for all levels of ability. 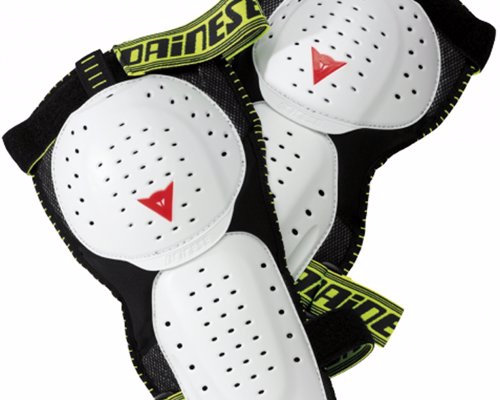 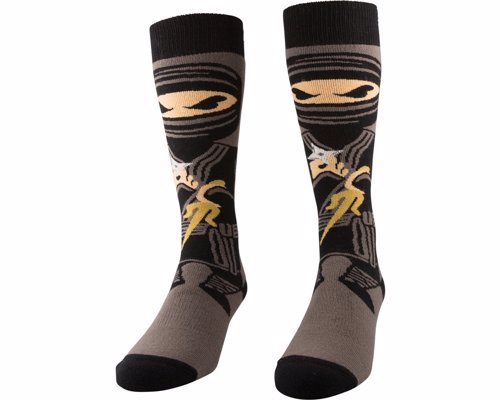 Snowboard socks always take a battering during the season and a new pair of funky foot-wear are always welcome. 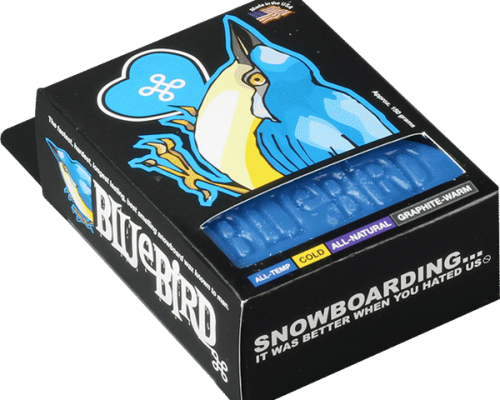 A great little gift for a skier or snowboarder interested in maintaining their kit. 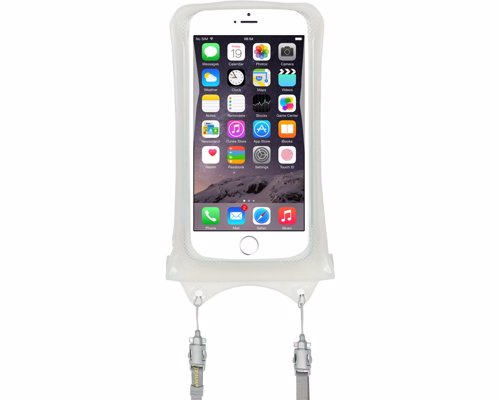 Protect your phone while out on the water, at the beach, or on the slopes, and even take underwater photos 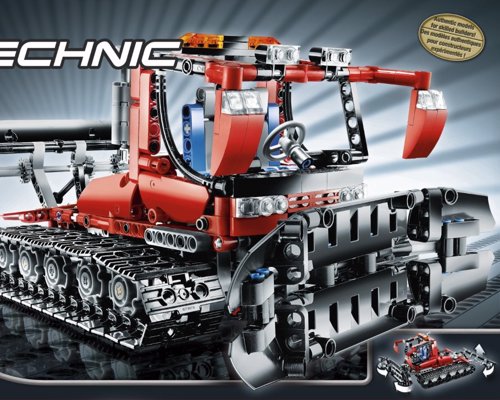 Construct your own snow groomer!

Groom your own backyard! 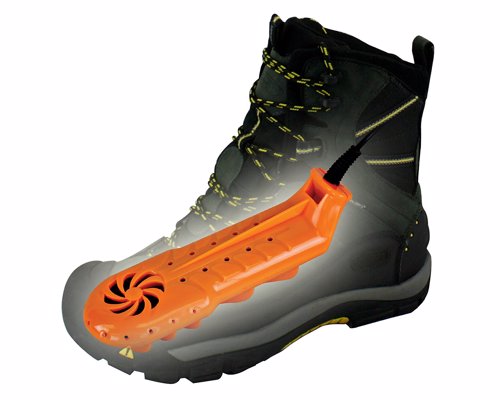 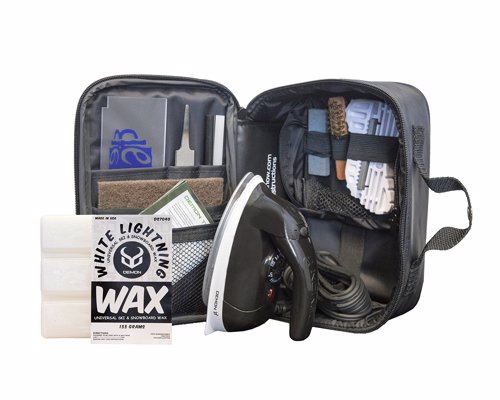 Everything you need to wax, edge and repair scratches on your skis or snowboard 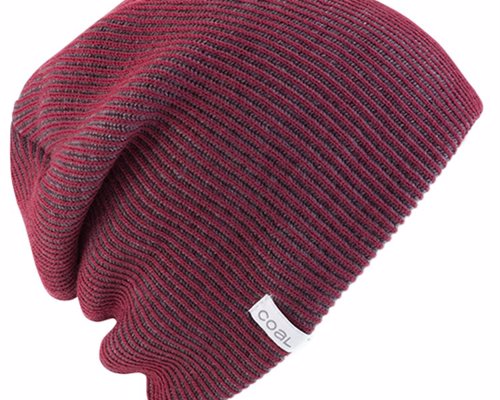 You can never have enough beanies! 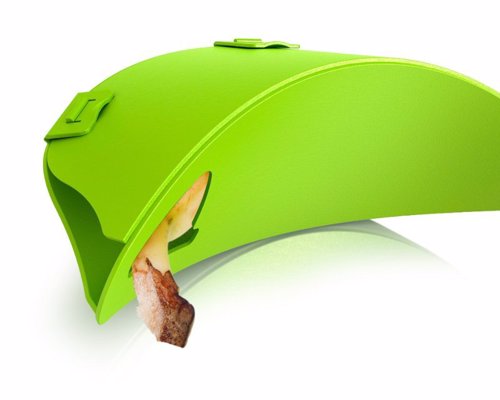 The perfect fruit for active people has one major disadvantage - squashability!