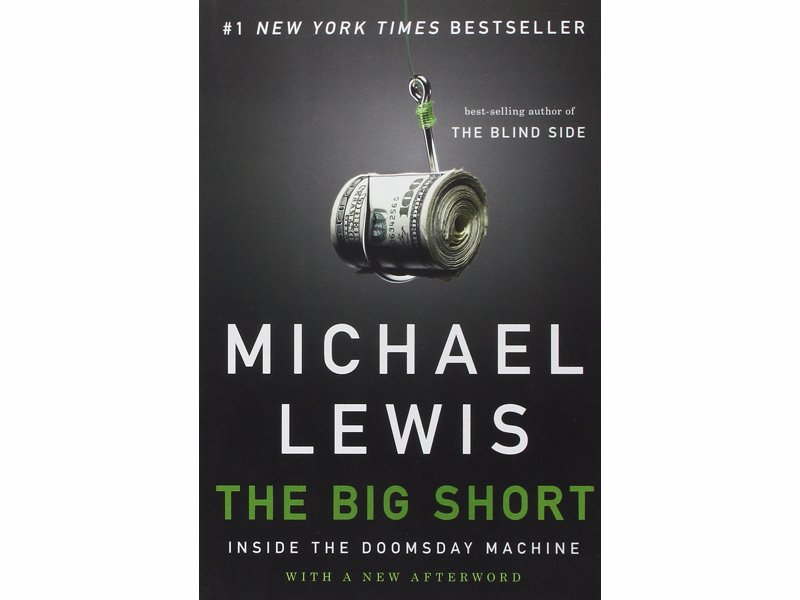 A #1 New York Times bestseller - "It is the work of our greatest financial journalist, at the top of his game. And it's essential reading."—Graydon Carter, Vanity Fair

From the author of The Blind Side and Moneyball, The Big Short tells the story of four outsiders in the world of high-finance who predict the 2008 credit and housing bubble collapse before anyone else. The recent film adaptation by Adam McKay features Christian Bale, Brad Pitt, Melissa Leo, Marisa Tomei, Steve Carell and Ryan Gosling.

When the crash of the U.S. stock market became public knowledge in the fall of 2008, it was already old news. The real crash, the silent crash, had taken place over the previous year, in bizarre feeder markets where the sun doesn’t shine and the SEC doesn’t dare, or bother, to tread. Who understood the risk inherent in the assumption of ever-rising real estate prices, a risk compounded daily by the creation of those arcane, artificial securities loosely based on piles of doubtful mortgages? In this fitting sequel to Liar’s Poker, Michael Lewis answers that question in a narrative brimming with indignation and dark humor.