This is, quite simply, the best and most popular puzzle book ever published in the Soviet Union. Since its first appearance in 1956 there have been eight editions as well as many translations. Almost a million copies of the Russian version alone have been sold.

Part of the reason for the book's success is its marvelously varied assortment of brainteasers ranging from simple "catch" riddles to difficult problems (none, however, requiring advanced mathematics). Many of the puzzles will be new to Western readers, while some familiar problems have been clothed in new forms. Often the puzzles are presented in the form of charming stories that provide non-Russian readers with valuable insights into contemporary Russian life and customs. In addition, Martin Gardner, former editor of the Mathematical Games Department, Scientific American, has clarified and simplified the book to make it as easy as possible for an English-reading public to understand and enjoy. He has been careful, moreover, to retain nearly all the freshness, warmth, and humor of the original. Illustrated with over 400 diagrams and amusing sketches, it will offer weeks or even months of stimulating entertainment. It belongs in the library of every puzzlist or lover of recreational mathematics. 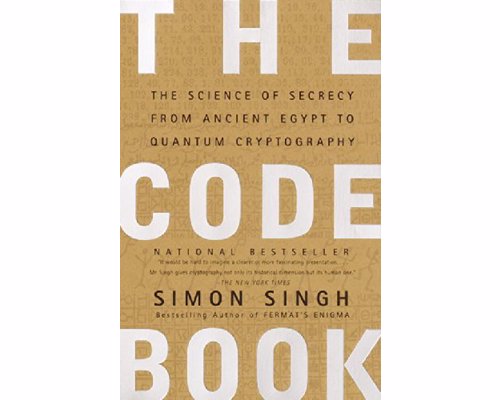 The Code Book: The Science of Secrecy

A historical look at the world of codes and ciphers, from ancient Egyptian texts to cutting edge quantum cryptography 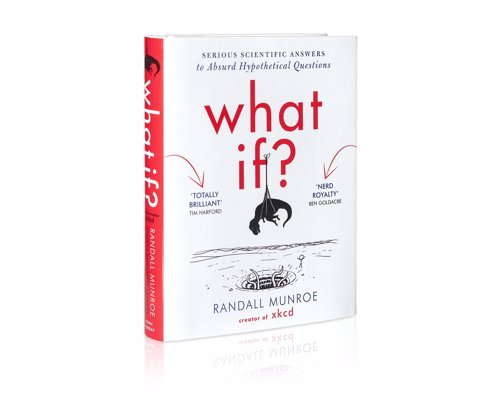 Hilarious scientific answers to absurd hypothetical questions, from the creator of the wildly popular webcomic xkcd 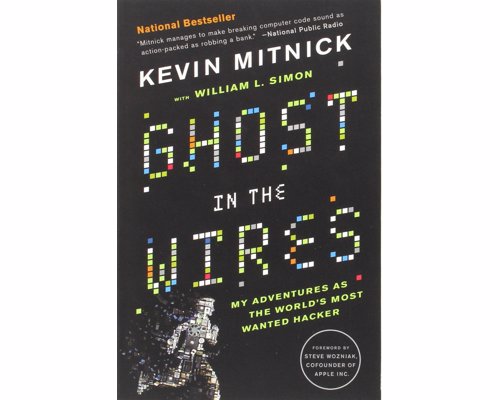 Ghost in the Wires: My Adventures as the World's Most Wanted Hacker 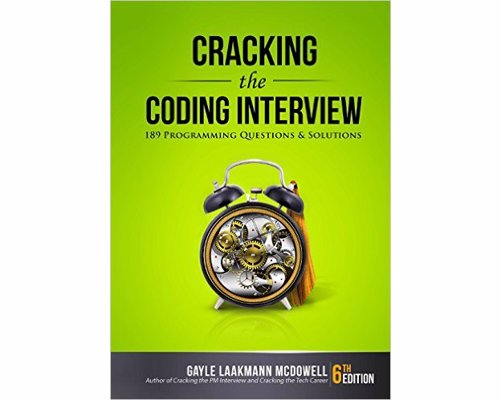 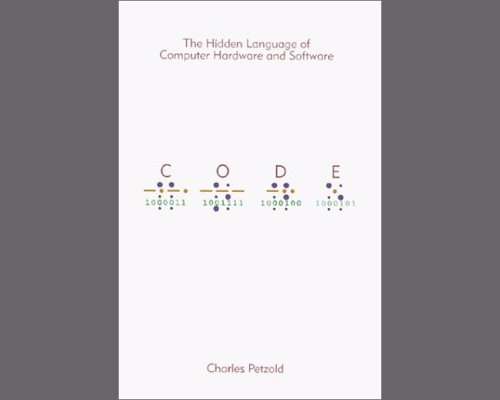 Code: The Hidden Language of Computer Hardware and Software

An insightful journey into the inner workings of a computer 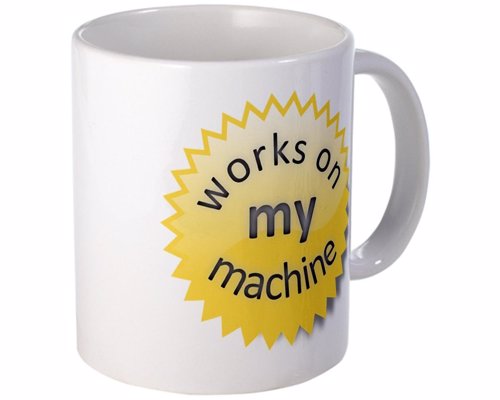 An essential item, here's our pick of the best 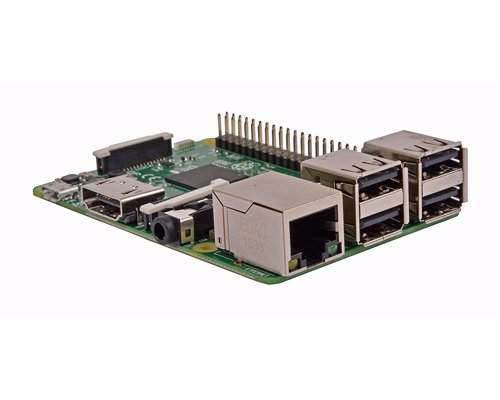 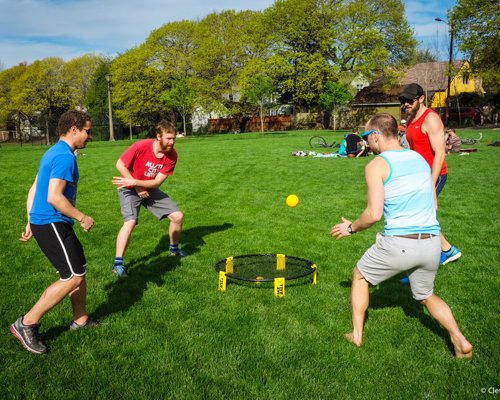 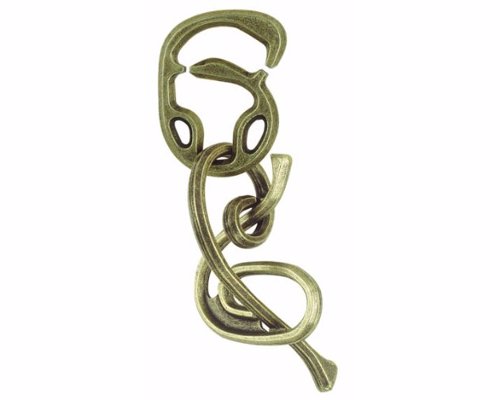