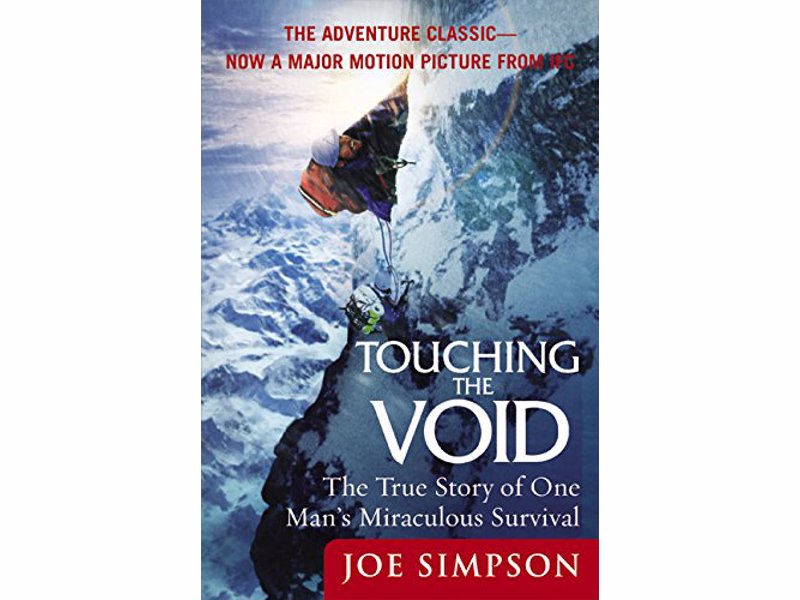 Joe Simpson and his climbing partner, Simon Yates, had just reached the top of a 21,000-foot peak in the Andes when disaster struck. Simpson plunged off the vertical face of an ice ledge, breaking his leg. In the hours that followed, darkness fell and a blizzard raged as Yates tried to lower his friend to safety. Finally, Yates was forced to cut the rope, moments before he would have been pulled to his own death.

The next three days were an impossibly grueling ordeal for both men. Yates, certain that Simpson was dead, returned to base camp consumed with grief and guilt over abandoning him. Miraculously, Simpson had survived the fall, but crippled, starving, and severely frostbitten was trapped in a deep crevasse. Summoning vast reserves of physical and spiritual strength, Simpson crawled over the cliffs and canyons of the Andes, reaching base camp hours before Yates had planned to leave.

How both men overcame the torments of those harrowing days is an epic tale of fear, suffering, and survival, and a poignant testament to unshakable courage and friendship. 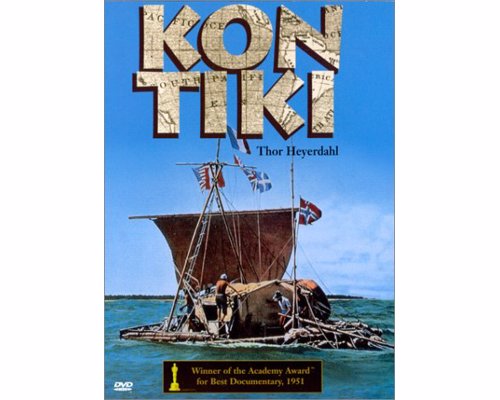 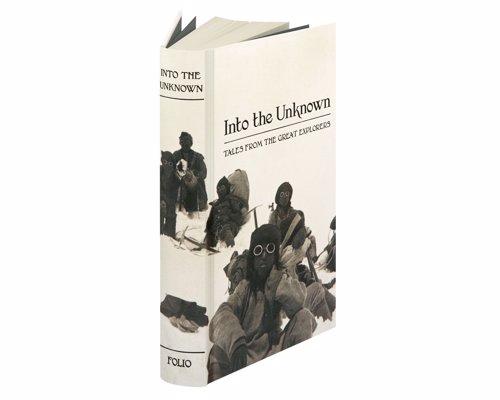 Enthralling adventures from around the globe in beautifully presented editions, perfect for book lovers 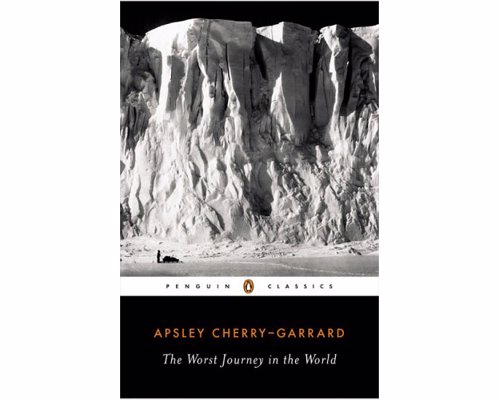 The Worst Journey in the World - Apsley Cherry-Garrard 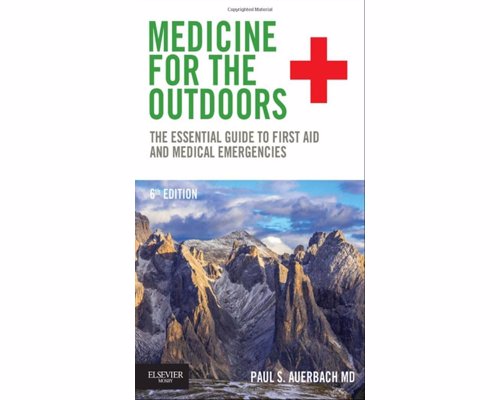 Medicine for the Outdoors

An essential guide to first aid and medical emergencies 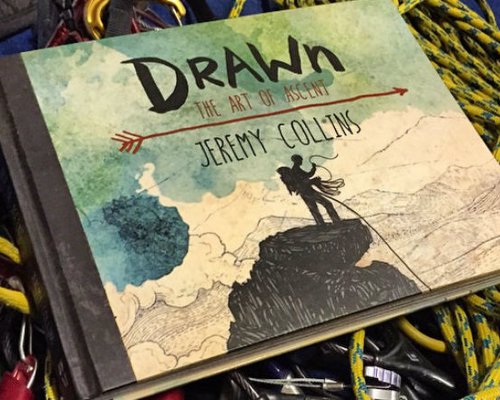 The extraordinary story of two backpacker's search for orchids and adventure in the heart of Central America and their subsequent ambush and capture at the hands of FARC rebels. 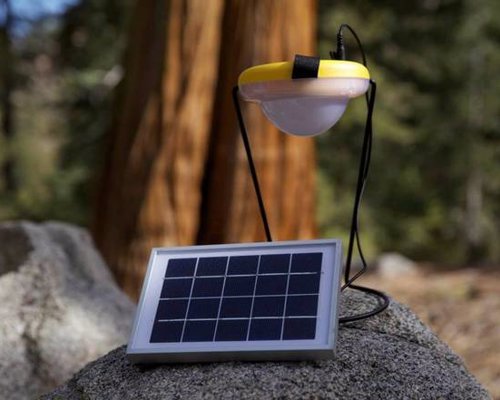 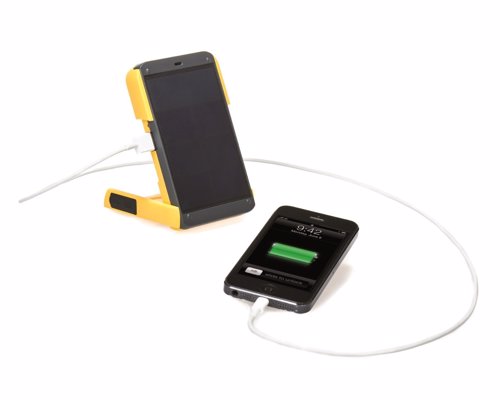 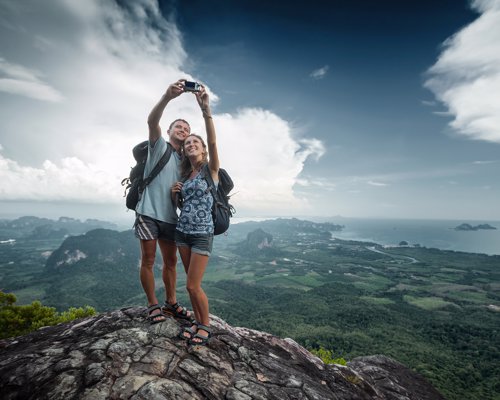 Zip lining in Peru, caving in Oregon, canoeing in Ireland - let your recipient choose from 100s of adventures worldwide, great for someone going travelling 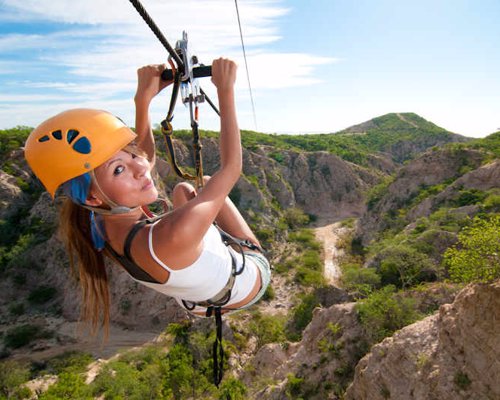 1000s of the best action and adventure gifts. Challenge yourself with a private rock climbing lesson or simply enjoy the great outdoors with a guided horseback ride or nature hike 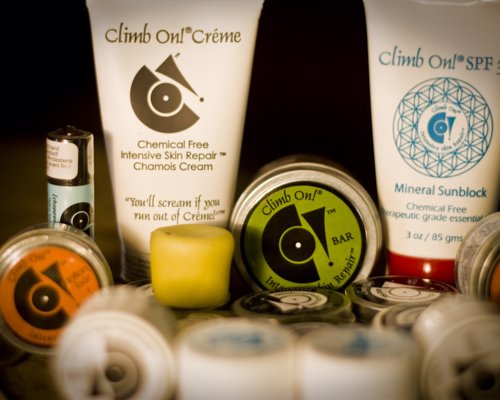 Intensive care for your skin, great for climbers, cyclists, kayakers and anyone regularly exposed to sun, wind, ice, water 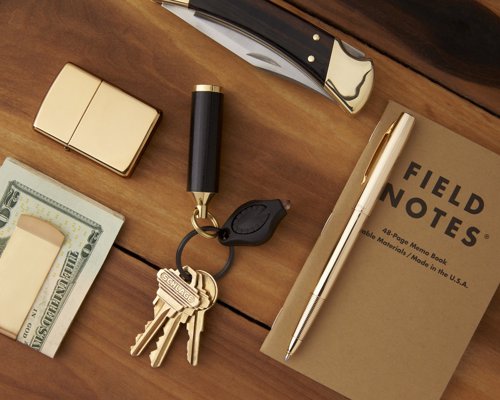 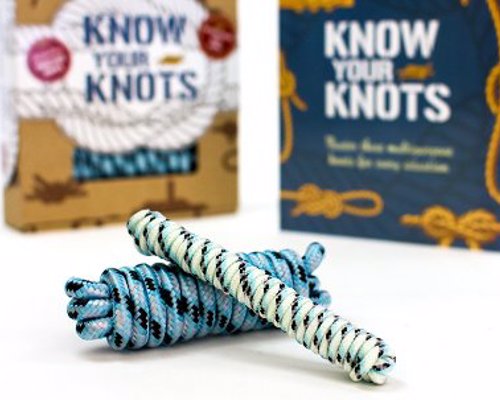 Learn the most practical knots and their uses, great for climbing, sailing, camping 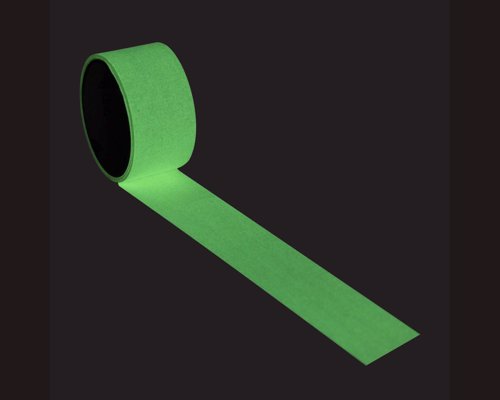 Glow In The Dark Tape

Having the right clothing can make or break your trip, don't get caught out with the wrong gear 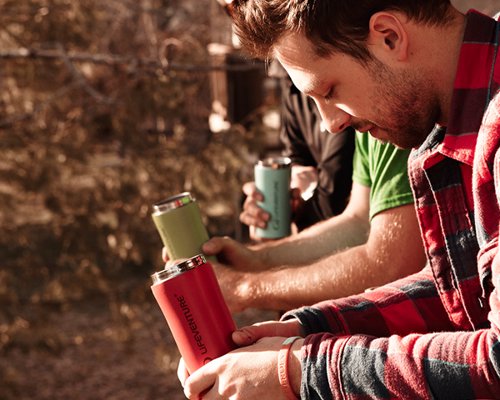 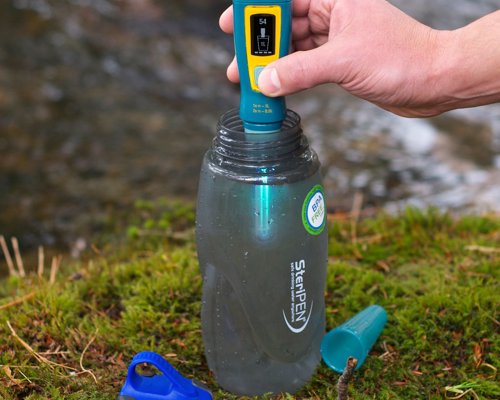 Get clean drinking water in seconds, wherever you are, with this amazing gadget 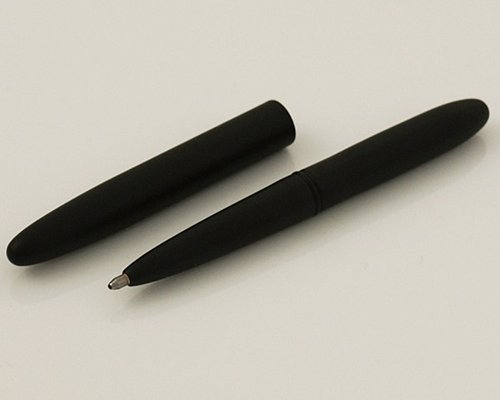 The most versatile pen ever made - write at any angle, in any temperature, even under water