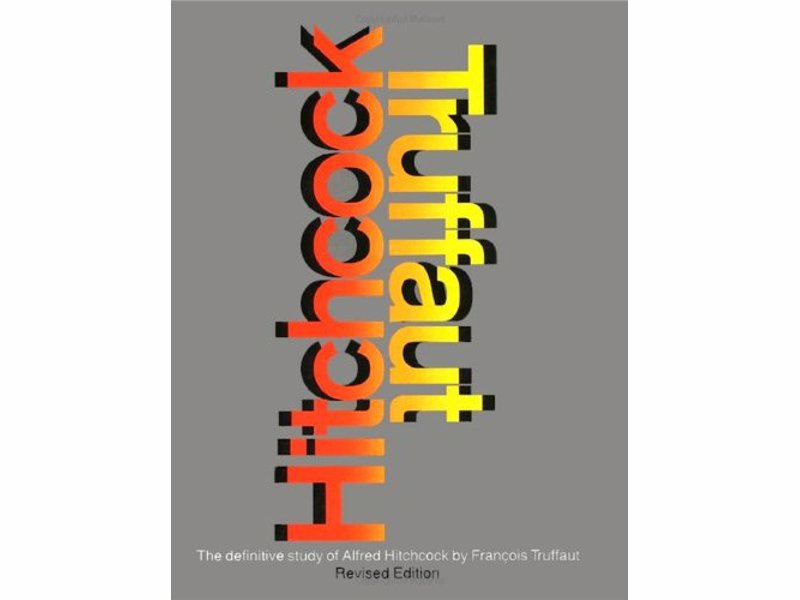 In Hitchcock, film critic François Truffaut presents fifty hours of interviews with Alfred Hitchcock about the whole of his vast directorial career, from his silent movies in Great Britain to his color films in Hollywood. The result is a portrait of one of the greatest directors the world has ever known, an all-round specialist who masterminded everything, from the screenplay and the photography to the editing and the soundtrack.

Hitchcock discusses the inspiration behind his films and the art of creating fear and suspense, as well as giving strikingly honest assessments of his achievements and failures, his doubts and hopes. This peek into the brain of one of cinema’s greats is a must-read for all film aficionados.