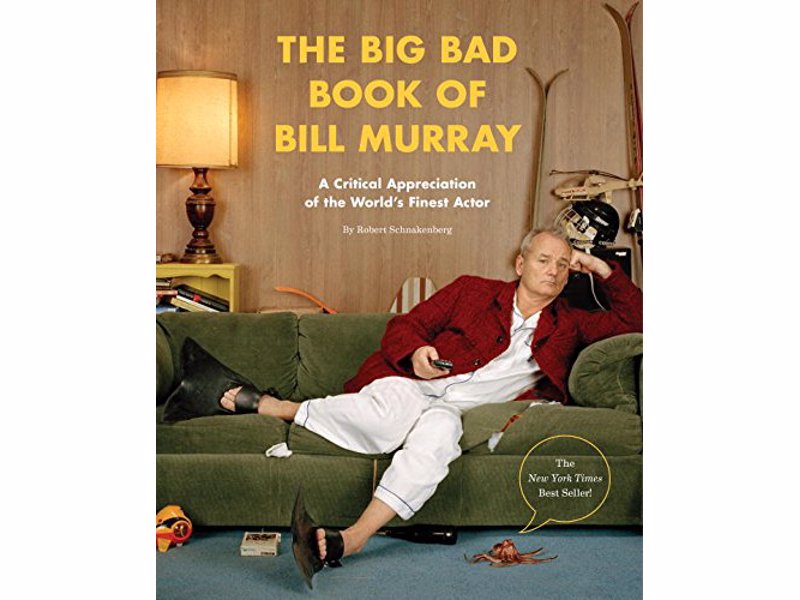 The man. The movies. The life. The legend. He’s played a deranged groundskeeper, a bellowing lounge singer, a paranormal exterminator, and a grouchy weatherman. He is William James “Bill” Murray, America’s greatest national treasure. From his childhood lugging golf bags at a country club to his first taste of success on Saturday Night Live, from his starring roles in Hollywood blockbusters to his reinvention as a hipster icon for the twenty-first century, The Big Bad Book of Bill Murray chronicles every aspect of his extraordinary life and career.